John Fanella has been in pastoral ministry for over 25 years, and has been the Senior Pastor of Burry’s since January 2021. He is on the Board of Directors of the Conservative Congregational Christian Conference (CCCC). He has also served as Chaplain of the Day for the North Dakota House of Representatives, President of a regional Ministerial, and has served on numerous ministry boards and denominational committees. Pastor John is the author, editor, or contributor of a dozen books including, Sinners in the Hands of an Angry God Made Easier to Read (P&R Publishers), The NIV Pastor’s Bible (Zondervan), Pastoral Ministry in the 21st Century (Group), and The Heavenly Footman (The Billy Graham Association). John has been married to his beloved wife Cheryl for 29 years, and they have three children and two grandchildren. 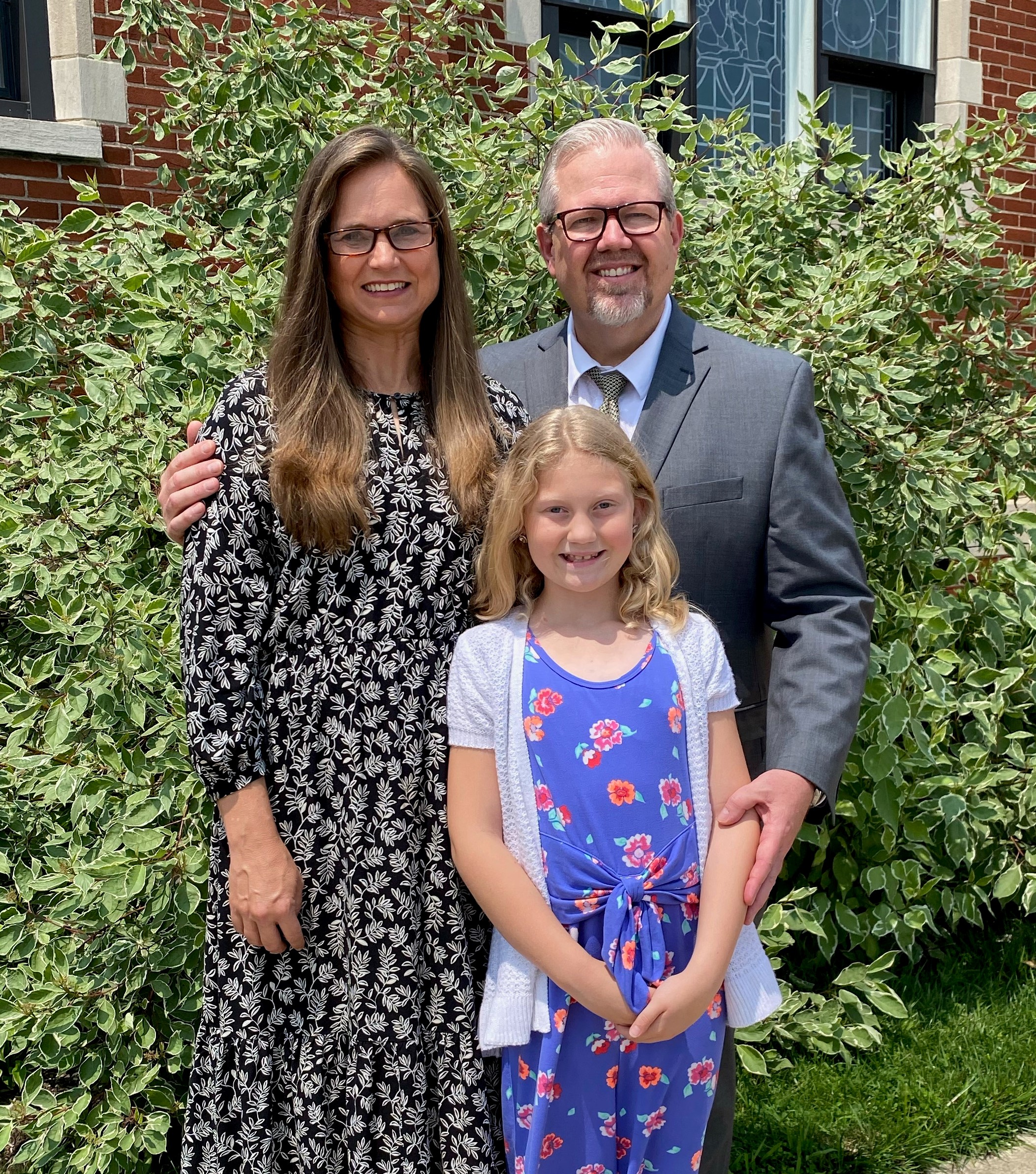