Pastor Ric and Dee Dee have served at Fairview since the first year they were married! Pastor Ric and Dee Dee exemplify faithfulness, having faithfully served at Fairview for 43 years with Pastor Ric as head pastor, and being faithful to God’s Word. Ric has served on and led both Christian Education and Missions committees in Presbytery. He grew up in Freedom and was brought up in Burry's Church, attended Moody Bible Institute, Geneva College, and Covenant Seminary. Ric and Dee Dee have four children and over 10 grandchildren. If you have a prayer need or a desire for a pastoral visit, email Pastor Ric or the church. 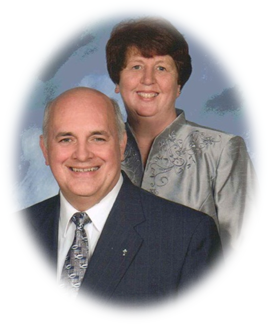